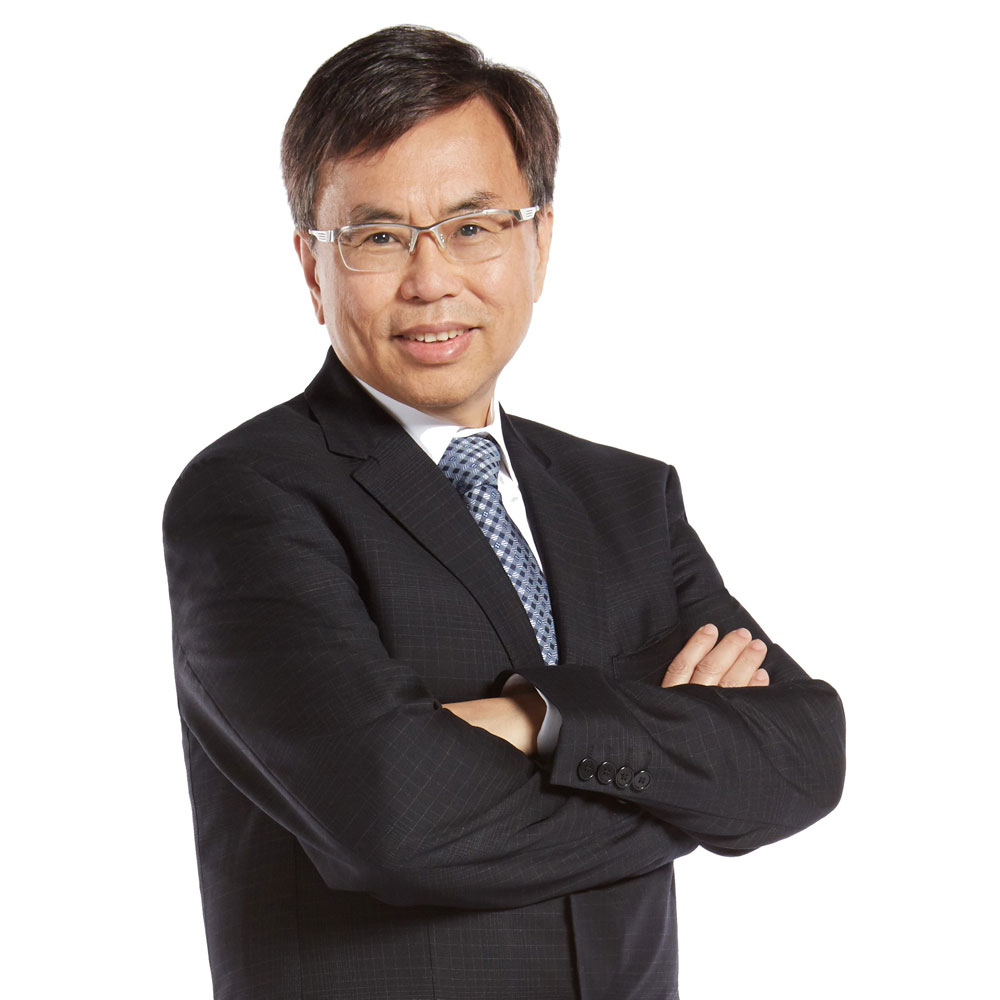 Mr. WONG Wai Kay, Ricky is the co-founder, Vice Chairman and Group Chief Executive Officer of the company. He is also a director of certain subsidiaries of the Group. Mr. Wong is responsible for overall strategic planning and management of the Group. He is also responsible for the day-to-day management of the Group as well as the coordination of overall business operations. Mr. Wong has extensive experience in the telecommunications and computer industries as well as in corporate management. He had worked at a major US-listed computer company as a marketing representative and was responsible for marketing and distribution of computer products in Hong Kong from 1985 to 1989. He was also a co-founder and director of a company principally engaged in import and distribution of computer systems in Canada prior to co-founding of the Group. Mr. Wong holds a Bachelor’s Degree in Science and a Master of Business Administration Degree (Executive MBA Programme) from The Chinese University of Hong Kong. He is a first cousin of Mr. Cheung Chi Kin, Paul, the Chairman of the Group. Currently, Mr. Wong is a member of the Board of Trustees, United College, The Chinese University of Hong Kong. 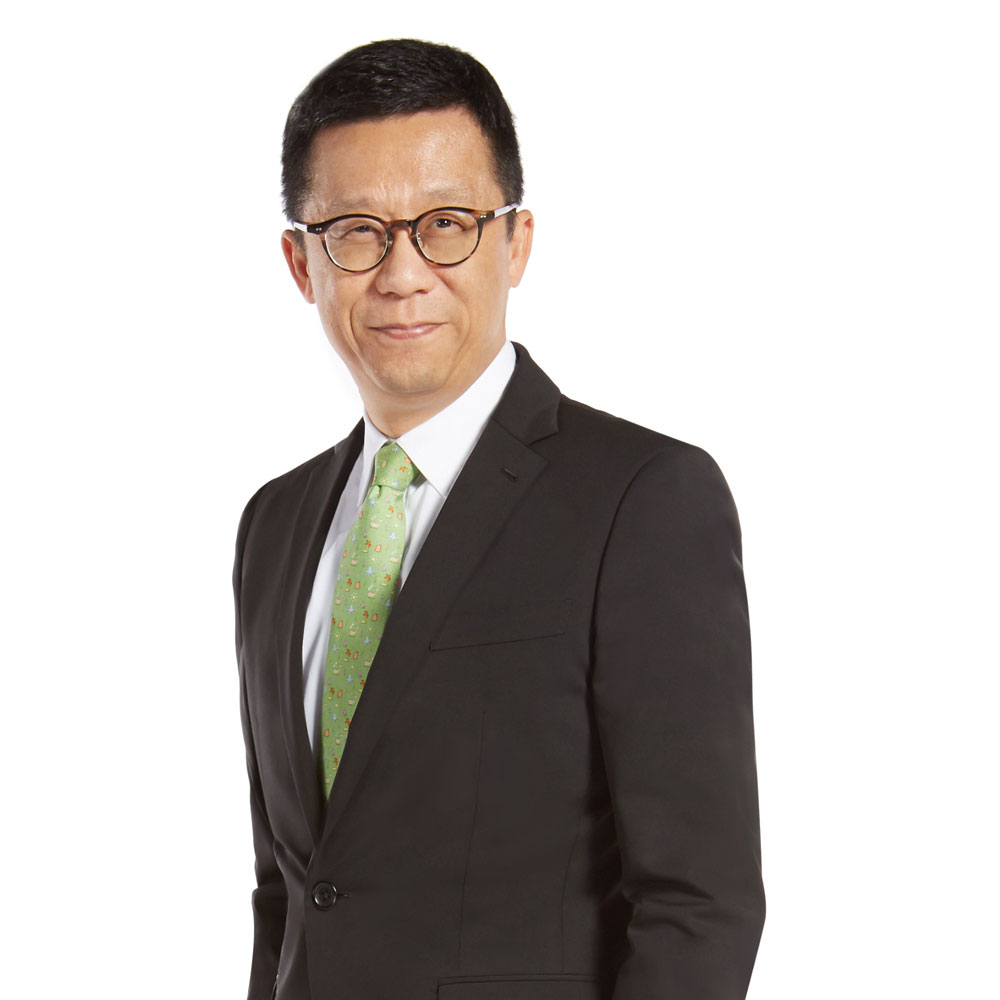 Ms. WONG Nga Lai, Alice was appointed as the Executive Director, Group Chief Financial Officer and Company Secretary of the Group in May 2012 and is also a director of certain subsidiaries of the Group. Ms. Wong has extensive experience in financial management, corporate finance and global investor relations, in particular on the telecommunications, multimedia and e-commerce industries. She has overall responsibility for the Group’s finance, treasury, procurement, administration, talent management and investor engagement functions. Prior to that, Ms. Wong was the Financial Controller of the Group. Ms. Wong holds a Bachelor of Commerce degree from the University of Queensland, a Master of Business Administration degree from the Hong Kong University of Science and Technology and a Postgraduate Diploma in Corporate Governance. She is a qualified member of the Hong Kong Institute of Certified Public Accountants (HKICPA) and Association of Chartered Certified Accountants (ACCA). She has been a member of the Student Affairs Sub-committee of ACCA Hong Kong since 2010. Before joining the Group, Ms. Wong had worked for PricewaterhouseCoopers in Hong Kong primarily focusing on the technology, info-communications and entertainment sectors. 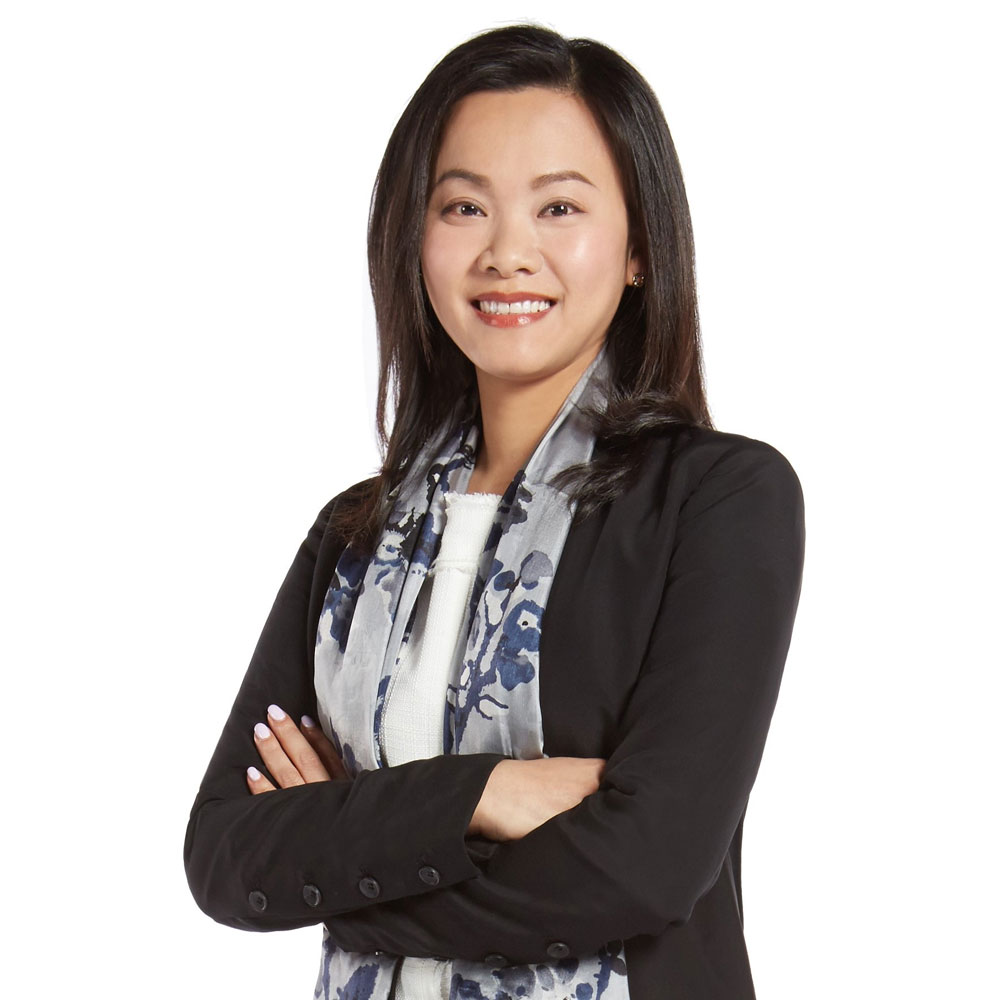 Mr. LAU Chi Kong, Kenneth was appointed as an Executive Director of the Company on 1 December 2017. Mr. Lau is currently the Chief Executive Officer (International Business) of the Group and is also a director of certain subsidiaries of the Group. He oversees the business direction and development of the international business operations of the Group. He joined the Group in 2004 as a management trainee. Prior to his current role, Mr. Lau held numerous positions in operations and finance. Mr. Lau holds a Bachelor of Science degree in Actuarial Science from The University of Hong Kong. 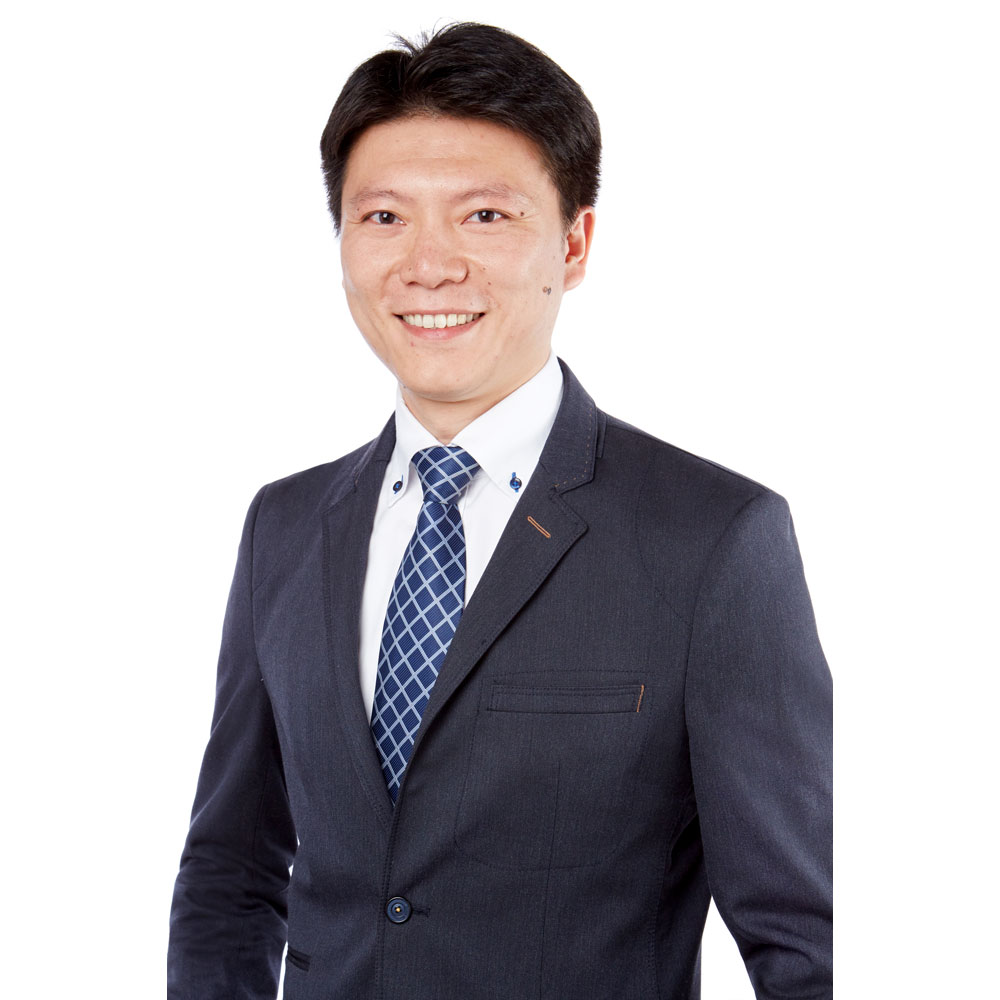 Ms. ZHOU Huijing, Jelly was appointed as an Executive Director of the Company on 1 December 2017. Ms. Zhou is currently the Chief Executive Officer (Hong Kong) of the Group and is also a director of certain subsidiaries of the Group. She oversees the business direction and management of the Hong Kong business operations of the Group. She joined the Group in 2003 as a management trainee. Prior to current position, she held numerous positions in marketing, business development, customer services, content distribution and partnership, and production administration. Ms. Zhou holds a Master of Business Administration degree from The Hong Kong University of Science and Technology and a Bachelor of Social Science degree from The Chinese University of Hong Kong. 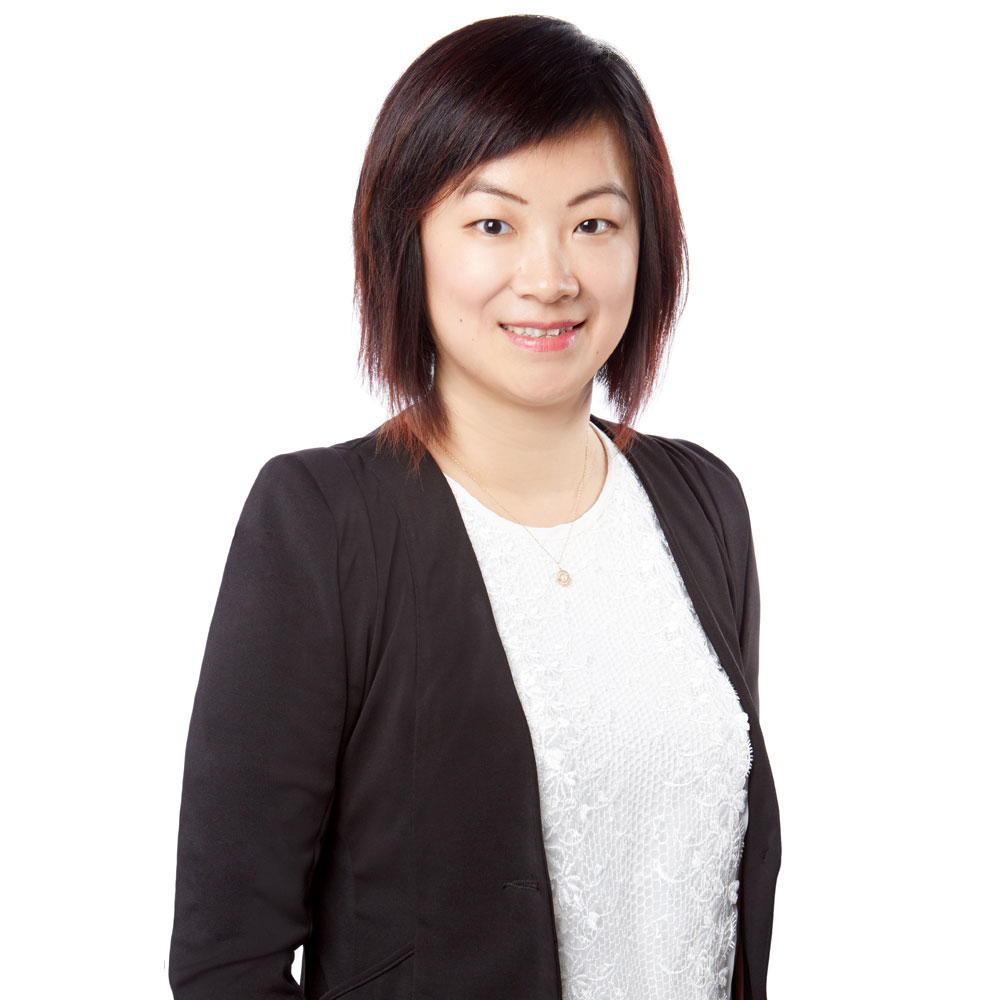 Mr. LEE Hon Ying, John is the managing director of Cyber Networks Consultants Company in Hong Kong. He was the Regional Director, Asia Pacific of Northrop Grumman-Canada, Ltd. He was previously the director of network services of Digital Equipment (HK) Limited and prior to that, worked for Cable and Wireless (HK) Limited and Hong Kong Telecom. He is a chartered engineer and a member of Institution of Engineering and Technology, the United Kingdom, the Hong Kong Institution of Engineers and the Hong Kong Computer Society. He received a Master’s Degree in Information System from The Hong Kong Polytechnic University in 1992. In addition, he is the Member of the Commission of International Aids and Development of St. Vincent de Paul, Council General, which is an international charity body with its head office in Paris, France. He is the Vice President of Parish Council of St. Anthony Church in Hong Kong. Mr. Lee has been a Director of the Group since June 1997. Mr. Lee has also been appointed as the chairman of the Audit Committee and Remuneration Committee and a member of the Nomination Committee of the Company. 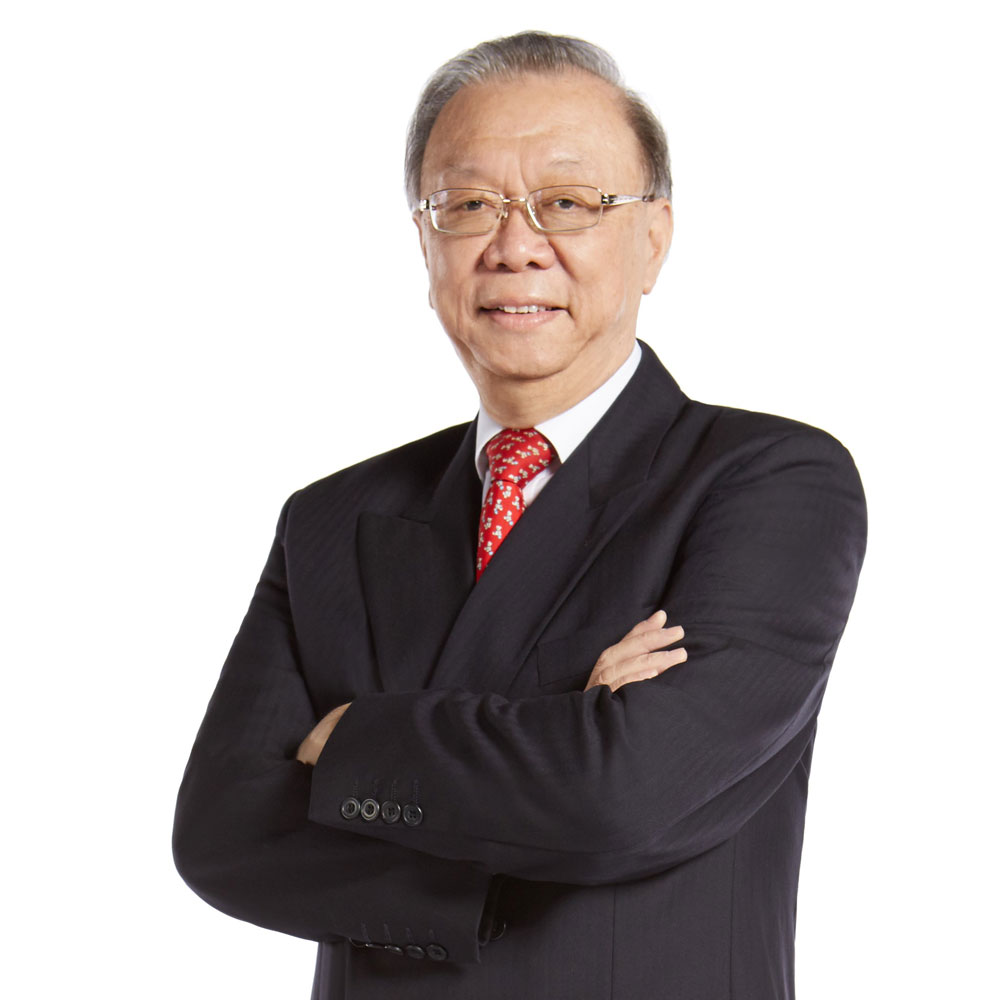 Mr. PEH Jefferson Tun Lu is a Certified Public Accountant of the Hong Kong Institute of Certified Public Accountants and a Certified Practicing Accountant of CPA Australia. Mr. Peh holds a Master Degree in Business from the University of Technology, Sydney. He has extensive experience in finance, accounting and management from listed and private companies in Hong Kong and Australia. Mr. Peh has been a Director of the Group since September 2004. Mr. Peh has also been appointed as a member of the Audit Committee and Remuneration Committee as well as the chairman of the Nomination Committee of the Company. 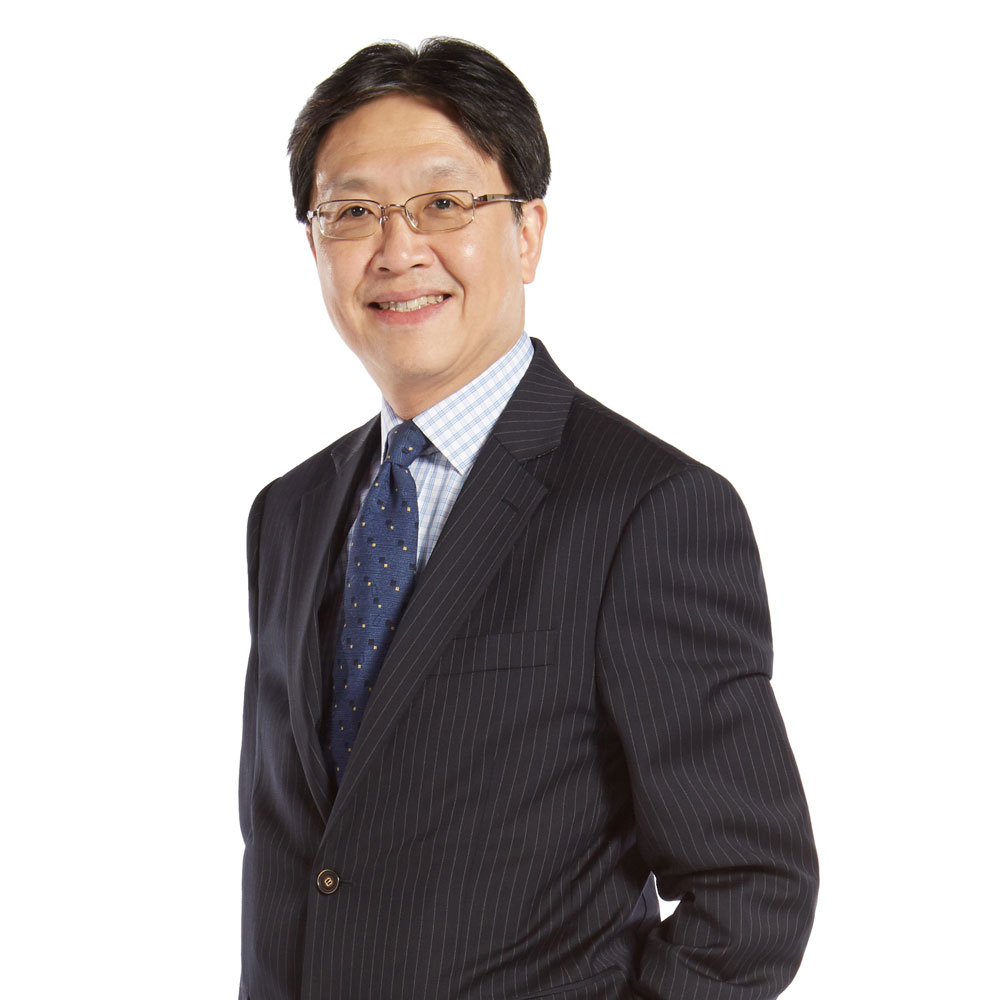 Mr. MAK Wing Sum, Alvin was appointed as an Independent Non-executive Director of the Group in September 2013. Mr. Mak has also been appointed as a member of the Audit Committee, Nomination Committee and Remuneration Committee of the Company. He is a Chartered Accountant and is a member of the Canadian Institute of Chartered Accountants as well as a member of the Hong Kong Institute of Certified Public Accountants. Mr. Mak is currently an independent non-executive director of Crystal International Group Limited, Goldpac Group Limited, I.T Limited, Lai Fung Holdings Limited and Luk Fook Holdings (International) Limited, all companies are listed on The Stock Exchange of Hong Kong Limited. Mr. Mak is a member of Hong Kong Housing Society and is currently a member of its Audit Committee, Special Committee on Investment and Remuneration Committee. After working in Citibank for over 26 years, Mr. Mak retired in May 2012. He last served as the Head of Markets and Banking for Citibank Hong Kong, being the country business manager for corporate and investment banking business. In Citibank, he had held various senior positions including Head of Global Banking responsible for managing all the coverage bankers. Prior to that, he also managed the Hong Kong’s corporate finance business, regional asset management business and was the Chief Financial Officer of North Asia. Before joining Citibank in 1985, Mr. Mak was an audit group manager at Coopers & Lybrand (now known as PricewaterhouseCoopers). He worked for Coopers & Lybrand for eight years, five of which was in Toronto, Canada. He graduated from University of Toronto with Bachelor of Commerce in 1976. 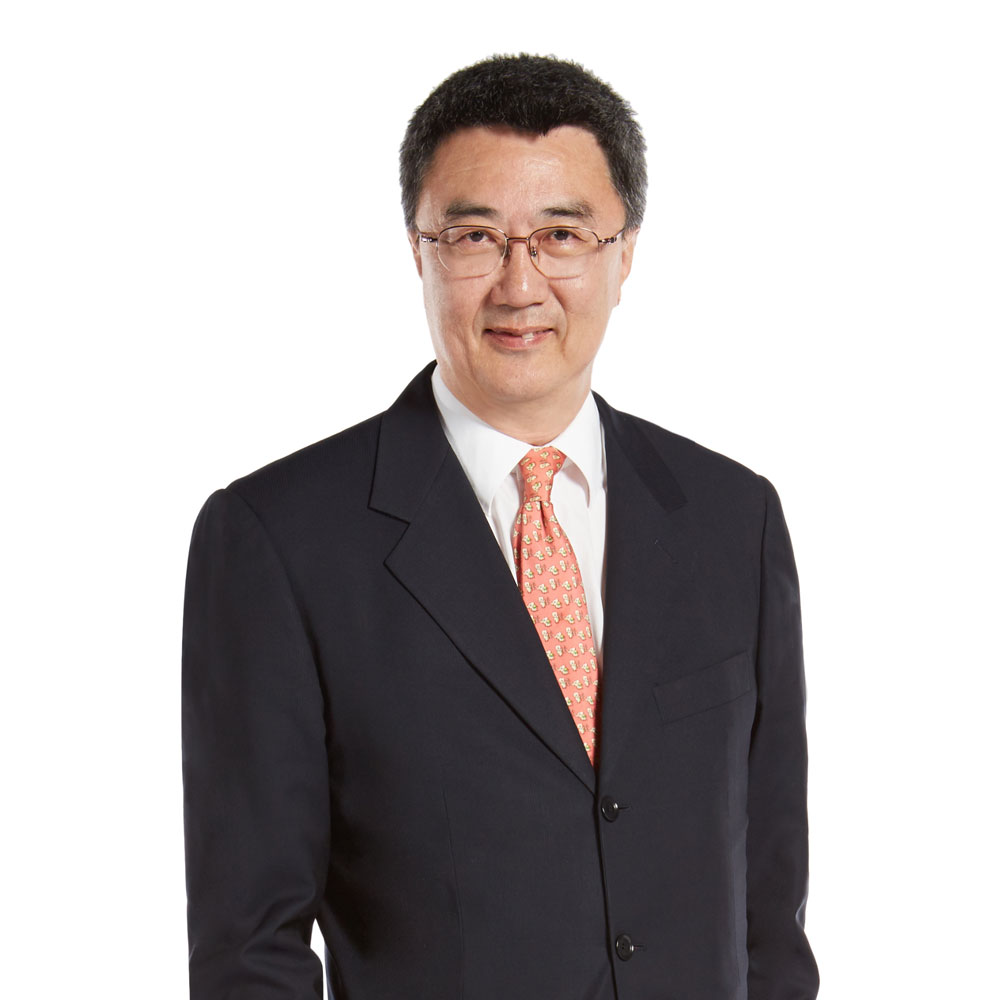